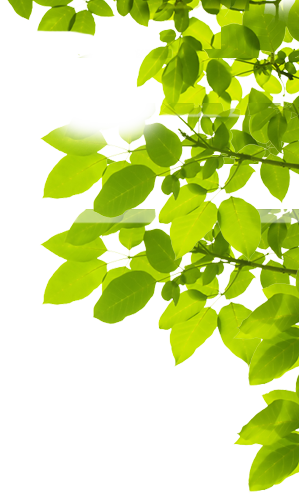 The Yellow-rumped Warbler is among the most bright and colorful of all the birds you will see at your feeder. In the winter, you’ll recognize them as fairly large warblers with a subdued color palette of yellow and brown. But watch out for the spring makeover when Yellow-rumped Warblers display a striking bright yellow against charcoal gray and black with some bold white thrown in for effect. The yellow for which they are named is on the face, sides, and of course the rump. “Butter butts,” as they are known to some, are very active throughout North America during the summer.

The Yellow-rumped Warbler feasts on a steady diet of bugs and spiders in the spring and summer. Insects have no place to hide with these birds. They will pull them out of spider webs, scoop them off the surface of rivers and oceans, pick insects out of seaweed on the beach and even catch them in mid-flight.  During the cold winters when there aren’t as many insects around, they eat berries. In fact, they are the only type of warbler that can digest the waxes found in bayberries and wax myrtles.

During the mating season, the female builds the nest and the male helps out by bringing her material. The couple will have one to two broods during a season then move on to the southeastern United States and South America for the winter.

If you want to attract Yellow-rumped Warblers to your feeder, try Cole’s Nutberry Suet Blend, Special Feeder, or Dried Mealworms. Since they are also greatly attracted to suet, a generous offering of Cole’s Suet Kibbles and Hot Meats suet cakes are guaranteed to get these beautiful little birds’ attention.

The Yellow-rumped Warbler has an upbeat song, and you can hear it by clicking on the video below.

Cole’s Wild Bird Products is a family-owned company that distributes wild bird feed and suet products. The company is known for offering the highest quality products on the market. Cole’s also specializes in chile infused seed products designed to make your feeder a bird’s only “hot” spot. Cole’s started in the garage of mom and pop entrepreneurs Richard and Nancy Cole back in the early 1980’s. Today it distributes to retailers nationwide. Cole’s is located in the metro Atlanta area. For more information, visit www.ColesWildBird.com.

To ensure a respectful dialogue, please refrain from posting content that is unlawful, harassing, discriminatory, libelous, obscene, or inflammatory. Cole's Wild Bird Products assumes no responsibility or liability arising from forum postings and reserves the right to edit all postings. Thanks for joining the discussion.